Your browser Internet Explorer is no longer supported, please use on another browser (Firefox, Chrome, Edge, ...)

How does Mauritius' removal from the European blacklist benefit to its real estate market? 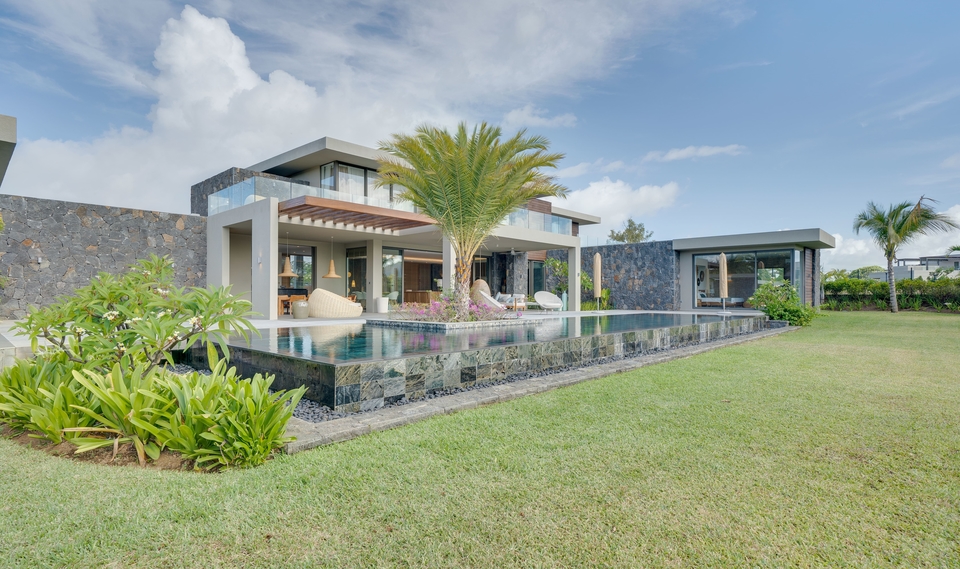 What prospect does this withdrawal herald?

Mauritius is no longer on the European Commission's tax blacklist.

Listed since October 2020, Mauritius is no longer considered by the European Union as a high tax risk country since 13 March 2022. This announcement is a sign of increased business recovery, particularly in the real estate sector, allowing the Mauritian economy to take off again, particularly following the Covid-19 pandemic.

What is the new European Commission blacklist?

Removed from the blacklist since December 2021, Mauritius is considered as a safe haven for tax purposes. The new list came into force on 13 March. The Minister of Finance, Renganaden Padayachy, underlines the priority of the Mauritian government to fight against money laundering (ML), terrorist financing (TF) and tax fraud.

The countries on this list are singled out as being 'non-cooperative' for tax purposes. Countries such as Mauritius, the Bahamas, Botswana, Iraq and Ghana have been removed from the list. This demonstrates a positive development in their legislation and tax practices and measures.

However, the list still comprises 23 countries, including islands such as Haiti, Fiji and the US Virgin Islands.

What are the criteria for 'high tax risk'?

In a context of unfair international competition in tax matters, countries that present a high tax risk are often actors in financial scandals.  More commonly referred to as 'tax havens', they are accused of putting at stake very large sums of money that could negatively impact the entire global economy. The Organisation for Economic Co-operation and Development (OECD) considers that these countries have similar characteristics such as banking secrecy, lower taxes on profits or income, very little judicial cooperation between states and easy establishment of companies thanks to incentives.

Countries considered risky are then placed under FATF surveillance and appear on the grey list, which no longer includes Mauritius since October 2021. The financial sector also gets a new lease of life when the country is removed from the UK's list of high-risk third countries in 2021.

How does the removal of Mauritius from the blacklist benefit the country's economy?

Mauritius is now seen as a compliant jurisdiction in all respects and has regained its position as a financial centre of choice in terms of security. The work and measures taken by the government for the transparency of the Mauritian banking system help to protect the financial and commercial system related to it. The Mauritian Minister of Finance spoke of a 'very auspicious start to 2022' and congratulated, on his social networks, all the players in the sector for this success.

What are the consequences of this announcement for the real estate market in Mauritius?

While real estate investment in Mauritius relies on a growing share of the local population, the number of foreign investors remains in the majority. Mauritius is known worldwide for its exceptional living environment, luxury and tax advantages. This new announcement reinforces the image of Mauritius' financial secure investment system. Known for its attractive business climate, Mauritius continues to rank first among African countries.

The real estate sector, still young on the island, offers diversity with pleasant conditions. For a minimum property investment of $375,000, a foreign national is granted a permanent residence permit. Also, by owning a property, the buyer's dependent family benefits from the advantages given to this title. The year 2022 will see new smart city projects such as those being developed in Moka, Medine or Montchoisy or new developments on the island. The PDS and other investment schemes (R+2, IHS, SCS) allow a wide choice that suits various profiles as much to the buyers of more modest properties as to those of prestigious properties.

Our BARNES Mauritius experts are at your disposal to assist you with your real estate project and guide you in a personalised manner towards the programme that best suits you. Do not hesitate to contact us for more information.

An email has been sent with instructions to reset your password